Singing  in a Swing Band called "Swingin' on a Star" steady gig on the 3rd Friday of every month. Eagles is at 2507 E. 25th Street Mpls Mn

Upcoming Gigs include club dates in the Twin Cities area of Minneapolis and Saint Paul Minnesota. Additional gigs  include private and corporate parties, fundraisers, weddings and other events.

Outside concert with group Swingin on a Star in Downtown St. Paul for Arts in the Park

Dance with Swingin ' on a Star 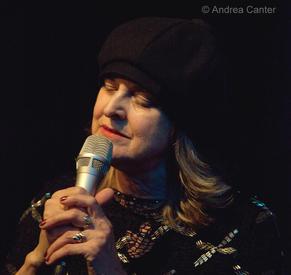